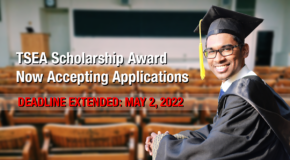 One of TSEA’s great membership benefits is the awarding of 21 – $750 scholarship awards to deserving high school seniors, college freshmen, sophomores, and juniors who are dependent children of active or retired TSEA

And now for the moment you’ve all been waiting for! Our two big winners in TSEA’s Target: Pay Raise Campaign are… Jeff Nicholson, from Indian Mountain State Park in Jellico and Jeremy Gates, from 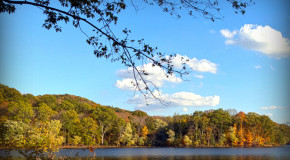 It is summertime, and with the hamburgers, hot dogs, days at a State Park, and open pool comes the opportunity for some much needed time off for you and the family! Whether you’re looking 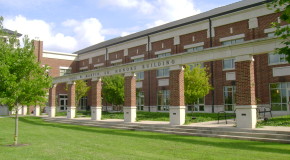 We’ll be recruiting on campuses this month, so check out the schedule below and stop by to pick up more information about what TSEA can do for Higher Education employees or to receive a

Identity Theft is the #1 Fastest Growing Crime in America, affecting nearly 13 million people per year. In order to protect your family, TSEA is excited to announce a new partnership with InfoArmor, the