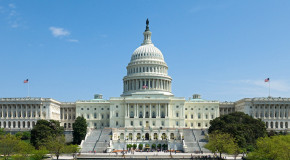 Late last night (Wednesday, Oct. 16th), the U.S. Congress and the president came to an agreement to reopen the Federal Government and to raise the nation’s debt limit. Included in the bill signed by

NASHVILLE – Over the last two years, funding was set aside in the General Appropriation bill for the FY 2013-2014 salary policy – effective as of July 1, 2013. Included in that policy was a

Earlier this morning, TSEA received a copy of the state’s salary calculator and instructions as sent to workers in DHS. This calculator was provided by the state to assist you in determining what your level

Earlier today, Governor Haslam sent out the following message to all state employees regarding the compensation study for executive branch employees (There are three branches of government – Judicial, Legislative, and Executive. All employees 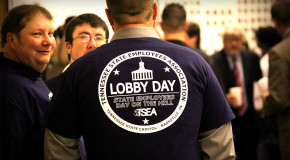 TSEA had another successful Lobby Day on March 26, 2013, with 141 members attending, 17 of whom were first time attendees. It was an even more exciting Lobby Day than usual due to the