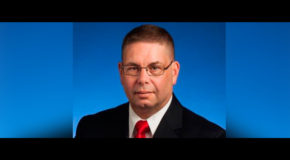 We recently reached out to Commissioner Parker about the department’s decision to move away from the 28-day work schedule. We thank the commissioner for taking the time to answer the following [… 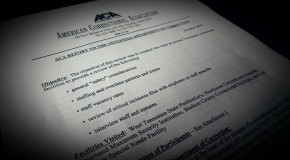 NEWS RELEASE: TSEA calls for repeal of the 28-day cycle

NASHVILLE – The Tennessee State Employees Association today is calling for the repeal of the 28-day work cycle within the Tennessee Department of Correction. The 28-day schedule allows TDOC under [… 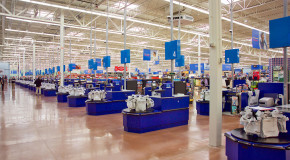 One of the factors contributing to ongoing high turnover in the Department of Correction is low pay for correctional officers. During Monday’s special House State Government committee meeting, TDOC Commissioner […