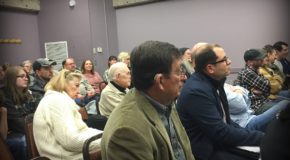 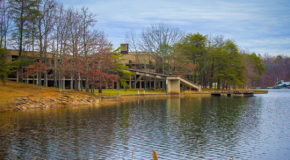 The Haslam administration announced it will no longer pursue outsourcing the management and operations of any of Tennessee’s state parks. The announcement was made by Tennessee Department of Environment and […