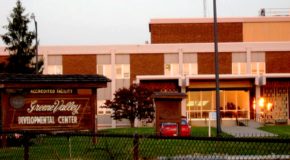 TSEA May 18, 2017 Comments Off on TSEA attends RIF meeting at GVDC

Many of the residents of Greene Valley Developmental Center as well as all of the facility’s employees need YOUR help! In an effort to exit a 20-year-old lawsuit, the State of Tennessee recently announced 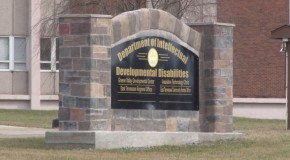 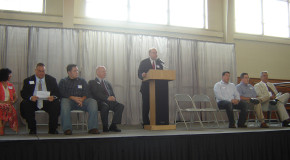