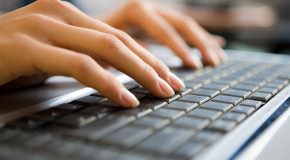 TSEA has been made aware of changes scheduled to occur within the Information Technology (IT) organizations within state government. We are still in the process of gaining more information regarding the proposal, but have