Today the Tennessee House passed an amended version of the state budget. The House version of the budget differs significantly from the Senate’s budget, which means the two legislative bodies must now negotiate and 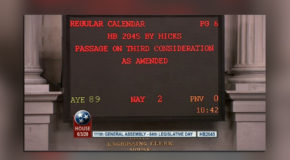 Yesterday, under the guidance of our dedicated bill sponsor Chairman Gary Hicks and bill co-sponsor Leader William Lamberth, the Tennessee House of Representatives passed HB2045, our 401(k) bill. This bill, if it were to 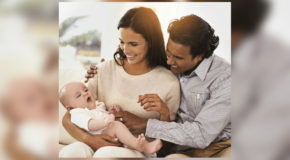 Gov. Haslam signs bill to provide employees with evidence prior to disciplinary hearings

Governor Haslam yesterday (5/3/18) signed into law legislation which deals with the handling of evidence for hearings, representation at Step I hearings, and time calculations. This legislation took effect immediately upon being signed into 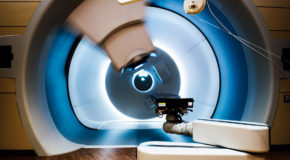 Governor Haslam has vetoed legislation which would have provided state employees coverage under the state group insurance plan for physician prescribed hypofractionated proton therapy for cancer treatment as an alternative to radiation treatment. SB367/HB523

TSEA has verified that the 2018-2019 state budget, passed last week by the House and Senate, includes funding for pay-for-performance raises of 2.5 percent for state employees with evaluation scores of valued, advanced, or 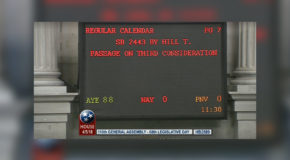 Earlier today (4-5-18) the Senate and House both unanimously passed an amended version of SB2443. This legislation as amended restores subsequent probation for preferred service state employees who accept another preferred service position within the same 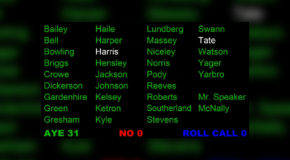 The Senate today (4-4-18) substituted an amended version of HB2006 for SB2192 and passed the bill. This legislation clarifies that a hiring preference for a state service position must be given to a veteran