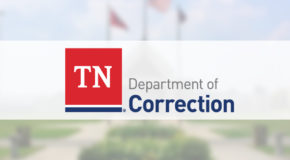 The Tennessee Department of Correction Tuesday announced a new bonus structure for employees in its correctional security series. According to the Tuesday communication to employees, as of April 21, 2021, [… 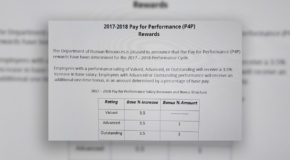 Yesterday, the state announced state employee Pay-for-Performance “rewards” for the 2017-2018 performance cycle. Employees with performance ratings of valued, advanced, or outstanding will receive a 3.5 percentage increase in their […