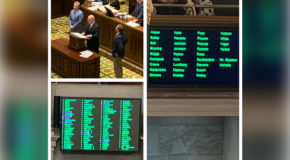 The Burden Of Proof bill, HB2172/SB2422 passed both the TN House and Senate unanimously on Monday, February 28, 2022. This bill, which we’ve worked to advance for several years, is one of the more significant pieces

This week saw movement on some important legislation for state employees. The big news was the Senate State & Local Government Committee’s passing of SB0361, the Burden of Proof bill. This is a critical 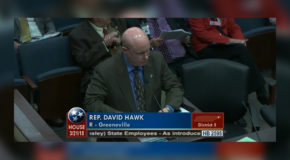