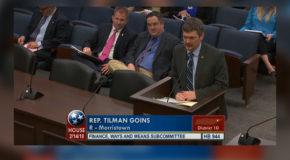 Earlier today (2/14/18) the House Finance Ways & Means Subcommittee passed an amended version of HB944, now known as the Contract Accountability and Responsible Employment (CARE) Act. There was no [… 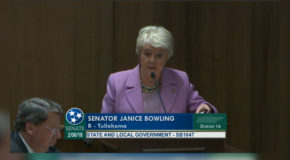 Earlier this week (2/6/18) the Senate State and Local Government Committee passed an amended version of SB1047, now known as the Contract Accountability and Responsible Employment (CARE) Act. To view [… 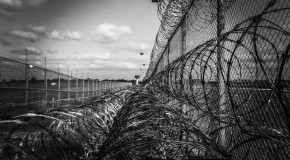 Lawmakers reauthorize Department of Correction for one year

Today the members of the Judiciary and Government Joint Subcommittee of Government Operations reauthorized the Tennessee Department of Correction for a period of one year. The committee’s decision came after […

Reminder – Late in the day on Tuesday Oct. 24, due to an error, the state had to restart the State Insurance Committee Election. Employees who voted in the election […

The Tennessee Department of Correction during a hearing Thursday announced changes in how assaults are defined in Tennessee’s prisons. Tuesday afternoon the Corrections Subcommittee of the Senate State and Local […

State employees and their dependents have now had a little over two years under the ParTNership PPO as their health insurance plan. During this time, TSEA members have voiced concerns […