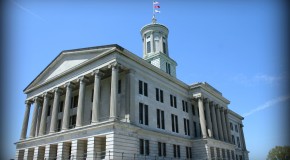 TSEA May 24, 2016 Comments Off on TSEA’s Endorsed Candidates for the TCRS Board of Trustees and State Insurance Committee

TSEA has a number of bills before the legislature this year, and two very important bills regarding the reductions in force (RIF) process will be heard this week in committee. HB 1748: The House