Reminder: Early Voting ends Nov. 1. If you are unable to vote early, your last day to vote is on Election Day, Tuesday, November 6. Working to help elect candidates [… 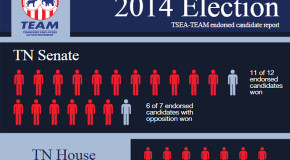