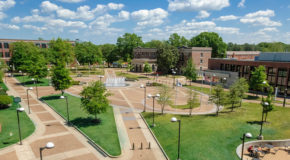 TSEA September 20, 2017 Comments Off on Memphis City Council urges Univ of Memphis to opt out of outsourcing

Members of the Memphis City Council want the University of Memphis Board of Trustees to opt out of the state’s controversial facilities management outsourcing contract with JLL, a multi-national corporation located outside of Tennessee. City 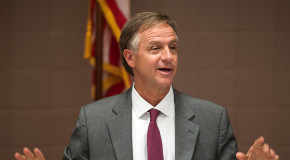