The TSEA Board of Directors voted to reschedule the 2020 Representative Assembly to August 20-22, 2020. The decision to reschedule comes in response to the COVID-19 pandemic and its impact on social gatherings in 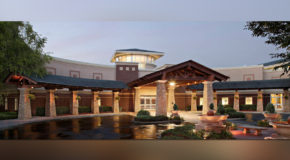 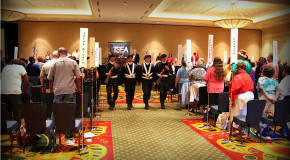 TSEA’s 43RD ANNUAL REPRESENTATIVE ASSEMBLY  JUNE 15-17, 2017 COOL SPRINGS MARRIOTT FRANKLIN, TN The schedule below is tentative and subject to change. A final agenda will be available for all delegates upon registration at 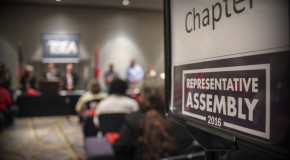 TSEA June 24, 2016 Comments Off on Pictures from Representative Assembly

TSEA held its 42nd annual Representative Assembly last weekend. To view photos from the event, click here. A full recap of the event will be included in your July/August Co-Worker 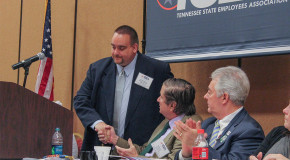 NASHVILLE – The Tennessee State Employees Association’s membership has elected Bryan Merritt as President. “It is my distinct pleasure to serve this great Association,” Merritt said. “TSEA is the only voice for State Employees