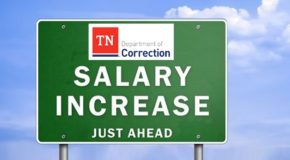 TSEA May 29, 2019 Comments Off on More details about the TDOC Salary Plan 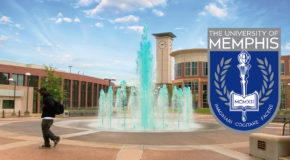 TSEA thanks University of Memphis President Rudd for efforts on pay

TSEA January 16, 2019 Comments Off on TSEA thanks University of Memphis President Rudd for efforts on pay

The Tennessee State Employees Association thanks University of Memphis President M. David Rudd for his commitment to exploring ways to improve the pay of his University’s lowest-paid staff, as indicated […

As you may have heard or read, there has been a change in how the Pay for Performance salary adjustments are allocated for the next round of salary increases. According to the Dept. of Human Resources’ […

Giving you what you are entitled to is NO COMPROMISE!

TSEA is working with legislators to find other options to boost state employee pay come July. Earlier this week, Governor Haslam released his budget amendment which cancels the raises he promised earlier […