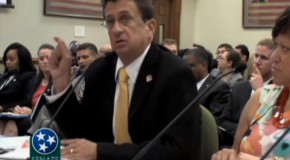 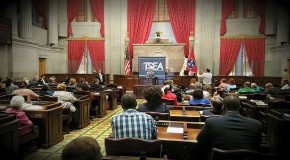 NASHVILLE – A last-ditch effort to restore raises for state employees in the state budget failed Thursday afternoon on the House floor. Rep. Craig Fitzhugh and Rep. Matthew Hill both […