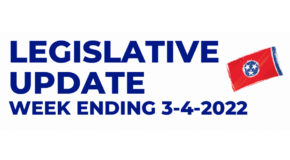 Activity is moving fast in this year’s Legislative session as sub committee’s in the House of Representatives begin to close in the coming week. The Burden Of Proof bill, HB2172/SB2422 passed both the TN

On Wednesday, Dec. 15, 2021, state employees received excellent news about upcoming pay adjustments. Some details of those announcements are included below. “We are grateful to the Lee administration and the members of the 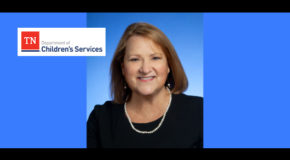 Tennessee Department of Children’s Services Commissioner Jennifer Nichols announced today in an email to state employees details about Case Manager series salary increases. Her announcement is below. We are excited to announce that DCS’

“I said at the start how proud I am of my staff and cabinet, and I am just as proud of all of our fellow co-workers, the best state employees in all of America,” 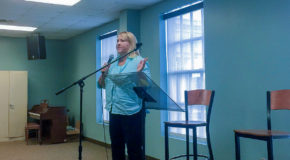 The Tennessee Department of Children’s Services today announced plans to merge CPS services and investigations under one division called the Office of Child Safety. “This reorganization incorporates several other changes, which I believe are

The Little Hatch Act banned all political campaigning by state employees on state property or occurring when the employee should be conducting state business. The notable exception to this law was state employees could 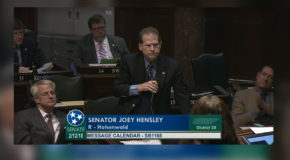 Senate says no to House amendment on DCS caseload bill

On Monday 2/12/18 the Senate voted to not concur with the House amendment placed last week on SB1168. To view their vote, follow this link: https://goo.gl/gZ5Pzi The Senate passed SB1168 last year; however, it was