These are critical positions as they vote and make valuable policy decisions that will affect the benefits for current and future state employees. Candidates for these positions cannot be employed in agencies represented by ex-officio members of the committee which include Comptroller of Treasury, Departments of Treasury, Commerce & Insurance, Human Resources, Finance and Administration (for State Insurance Committee) or Judicial, Comptroller of Treasury, Treasury, Finance and Administration, DOHR or Secretary of State (TCRS Board of Trustees).

The TSEA Board of Directors at their February 16, 2016 meeting endorsed the candidacy of TSEA members who requested support to seek election or re-election to several important state positions representing their fellow employees.

An electronic ballot for voting and candidate bios will be available online for employees from April 6th through April 27. (Currently, these are tentative voting dates.) Per TCRS, voters will receive an email the day of the election from the vendor, electionsonline.com, that will contain a user ID, password and a direct link to the ballot. The ID and password will only be good for one log in, as voters can only submit their vote once. 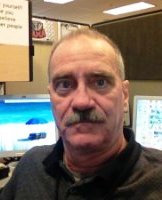 TSEA Candidate endorsements for TCRS Board of Trustees: 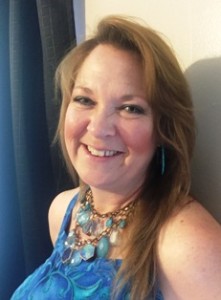 Brigitte “Gigi” Ownsby
Candidate for TCRS Board of Trustees
Dept. of Health
State Employee since 2006