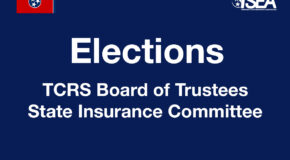 During the month of May 2022, State and Higher Ed employees have the opportunity to elect their representatives on boards that oversee their insurance benefits and retirement. The upcoming term [… 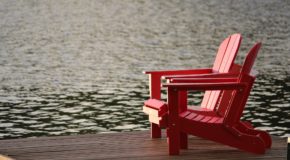 It is the beginning of a new year, and some TSEA members will be or are considering retiring in 2022. Most state employees, including higher education employees, know the basics […

TSEA May 8, 2019 Comments Off on TSEA Members Running for State Employee Elections

Ballots are provided by email. Mark your ballot by the deadline of May 24th! TSEA Member * State Employee Representative – TCRS Board of Trustees Vote for no more than [… Pension Plan Update, 3/13/13 This afternoon the House State Government Subcommittee passed the Pension bill on to the full committee without allowing any discussion of the bill. The full committee […

As you may know, earlier this week Tennessee State Treasurer David Lillard proposed to the Council on Pensions and Insurance a new Hybrid Pension Plan for state employees, higher education […