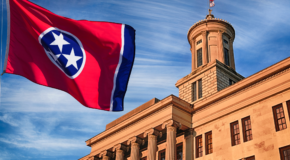 Updated 12/13/2022 The State of Tennessee’s Departments of Human Resources and Finance and Administration, on Thursday, December 8, 2022, announced a new salary structure for executive branch employees. This plan [… 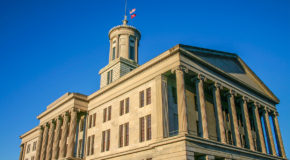 The Tennessee Department of Human Resources today announced Pay for Performance (P4P) and Expanded Pay Benefits rewards to eligible state employees effective July 1, 2022.  According to a communication from [… 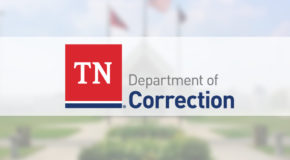 NASHVILLE – The Tennessee State Employees Association urges Gov. Bill Lee to include funding for State and Higher Education salary and market adjustments in his proposed FY21/22 state budget. “Our […

This week, the Tennessee General Assembly convened for a special legislative session on education to address urgent issues facing Tennessee students and schools in the 2021-22 school year, including learning [… 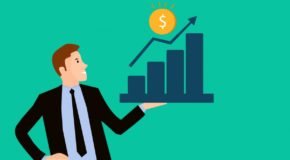 According to a recent communication from the Department of Human Resources, all job classification salary ranges in the Executive Branch were increased by 5% effective July 1, 2019. Any employee […